Every law in NSW goes through this building, the Parliament of NSW.

To find out more about this parliamentary process take a look at this animation that plots the passage of legislation in NSW.

Many laws start as just an idea to improve the lives of the people in NSW. This idea is shaped through input from a variety of people including members of parliament and the community they represent.

Learn more about each of their characters, and their roles in the parliamentary process. 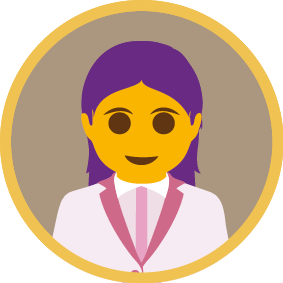 Ms Purple was elected to represent her local area at the last election. Local representatives are members of the Legislative Assembly, the lower house of the Parliament of NSW. The party with a majority of members in the Legislative Assembly is the government and the Purple party has chosen Ms Purple as their leader, making her the Premier of NSW. 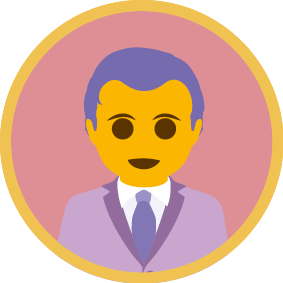 Mr Mauve – The Minister for Education

Mr Mauve was elected to represent his local area at the last election. Like Ms Purple, he is a member of the purple party who currently form the government in NSW. He has been selected by Ms Purple to take on a special responsibility as the Minister for Education. In this role Mr Mauve is responsible for the Department of Education and looking after teachers, students and their learning in New South Wales. 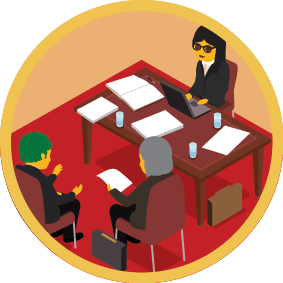 Parliamentary Counsel are experts in law writing and draft bills and amendments based on members’ instructions. 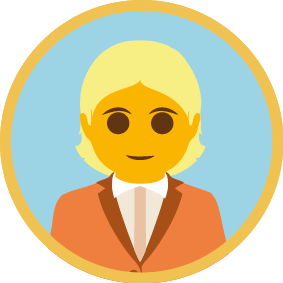 Ms Peach is also a member of the Legislative Assembly and was elected to represent her local area in the Parliament. She is a member of a different party to Mr Mauve and Ms Purple. The orange party has different views and policies than the Purple Party on some issues.(Mr Mustard icon) Mr Mustard – Member of the Yellow Party 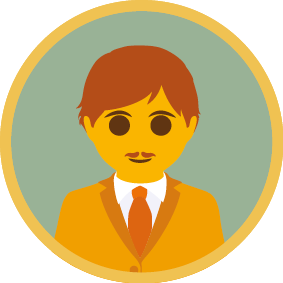 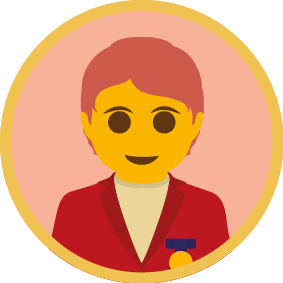 The Governor of NSW

The Governor is the Queen’s representative and the formal head of state in New South Wales. The Governor plays many important constitutional roles, including providing assent for bills. Assent if the formal approval required for a bill to officially become a NSW law.

Passage of a Bill Quiz