House Talks is a series of virtual and live events featuring experts and special guests. Highlighting a range of historical and cultural topics, talks relate to the functions of the NSW Parliament and Legislature.

The first in this series for 2021, the talk will feature Professor Anne Twomey discussing the early history of the Parliament, legislative process and our relationship with Britain and the Crown.

Did you know that the Australian Constitution is found in a British Act of Parliament? Until 1986, laws were invalidated if they were found ‘repugnant’ to certain British Laws, even though the NSW Legislative Assembly had been fully elected from 1856. Britain continued to exercise a significant influence and power over the lawmaking process through much of the 19th and 20th century.

Find out under what circumstances Britain could intervene in the NSW legislative process, and how this affected the lives of the people of NSW.

A guided tour of the exhibition by curator Dr Penny Stannard will be taking place from 5pm.

Where: Participate either in person (spots limited) or register to watch online. The exhibition can be viewed in person only. When members speak in Parliament, they represent their constituents. Their speeches influence decisions that affect us all, like the passage of legislation. Most people can’t watch Parliament ... 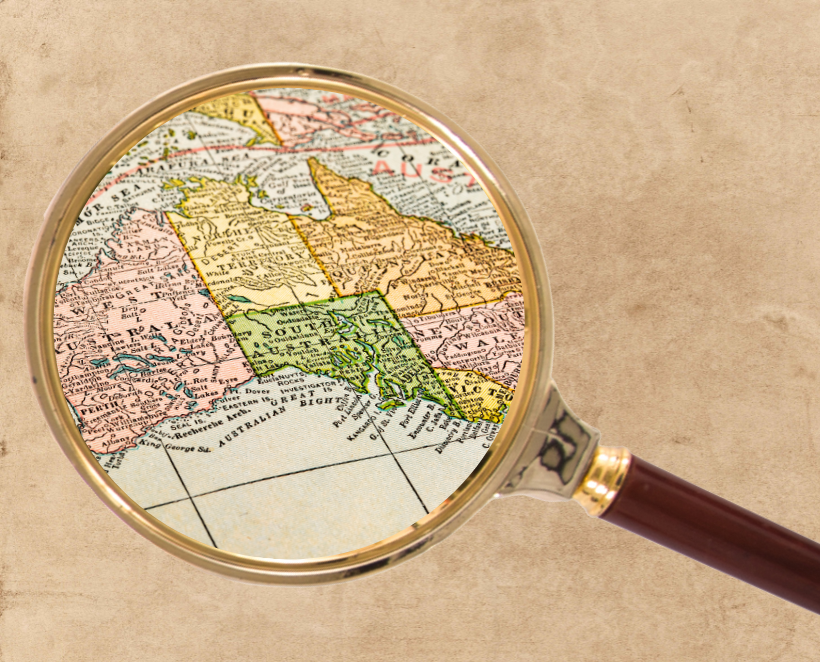