On August 21, 1829 the first meeting of the Legislative Council occurred in what is now the Wentworth Room of the Parliament of NSW. It had been meeting since August 25, 1824 in various rooms around Sydney. The parliamentary building, then known as the Surgeon’s Quarters of the General Hospital, made rooms available to accommodate the first Legislature in Australia.

On June 5, 1938 owing to public pressure, the first members of the public were allowed in to observe council proceedings. A small gallery was constructed to accommodate ‘strangers’.

In the late 1930s the Wentworth Room was partitioned into two small offices and a corridor. By 1945 two female members of the Legislative Assembly occupied the offices. Occupancy then changed to administrative staff, Members and office holders. From the 1990s one of the rooms was used as a security screening room for public visitors to the Parliament.

The 2011 restoration of the room revealed the original Georgian sash windows with wood panelling and the glass mostly intact, hidden behind a false wall. Additionally, the restorers uncovered original wall decorations imitating wood panelling under the modern wallpaper, presumably from 1829 when the Legislative Council first moved in. The Wentworth Room was restored to this period and is now used for meetings and events.

The room was named the Wentworth Room in 2013 after the restoration, in honour of two prominent Australians: Principal Surgeon D’Arcy Wentworth, one of the contractors of the Rum Hospital and his son William Charles Wentworth, explorer, journalist, landowner, statesman and advocate for parliamentary democracy in NSW. 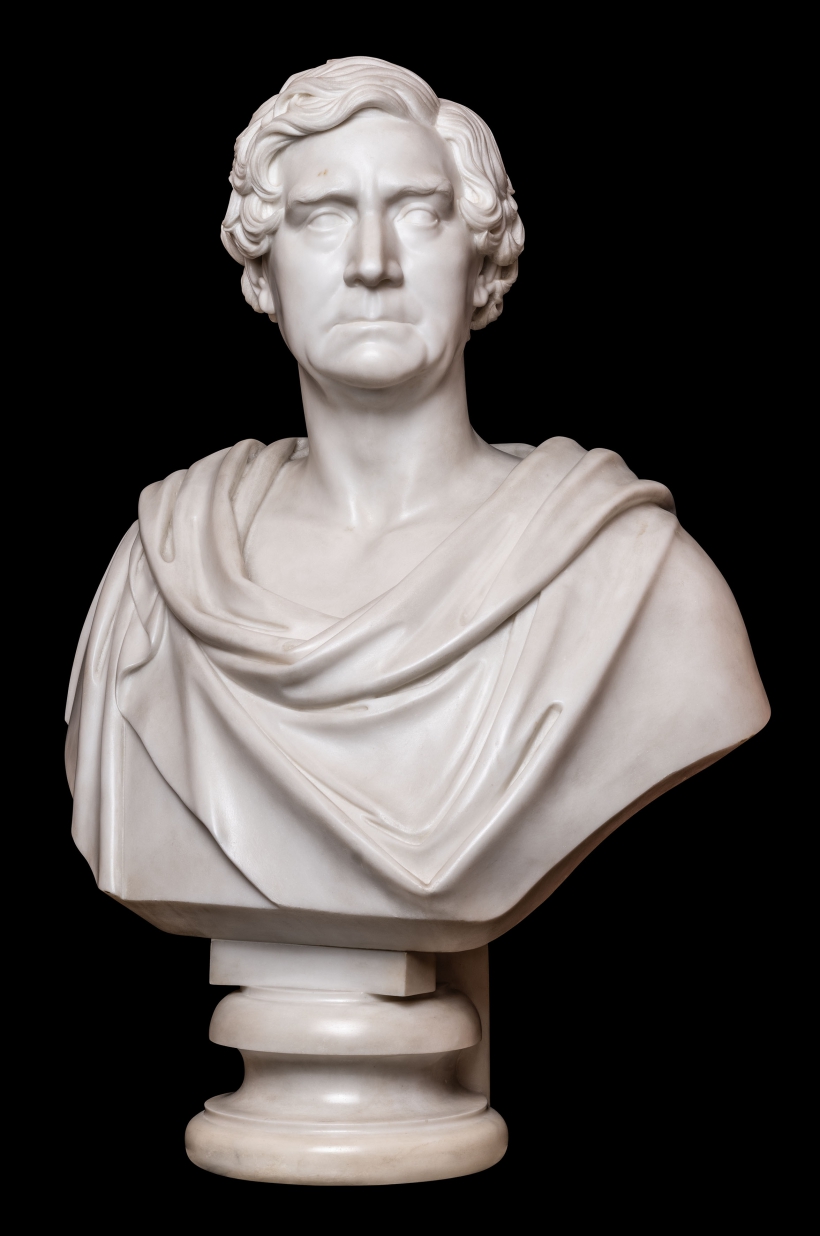